april is easily my least favorite month. i’m not even going to make any qualifying statements to support that admission, or even welcome any lateral movement to that thought. april just always sucks and it’s the worst ever, hands down always no matter what all the time.

so i’m pretty pumped that i still did cool stuff anyway:

ron wells tattooed my shin and i’m so thankful because now i never have to get my shin tattooed again. 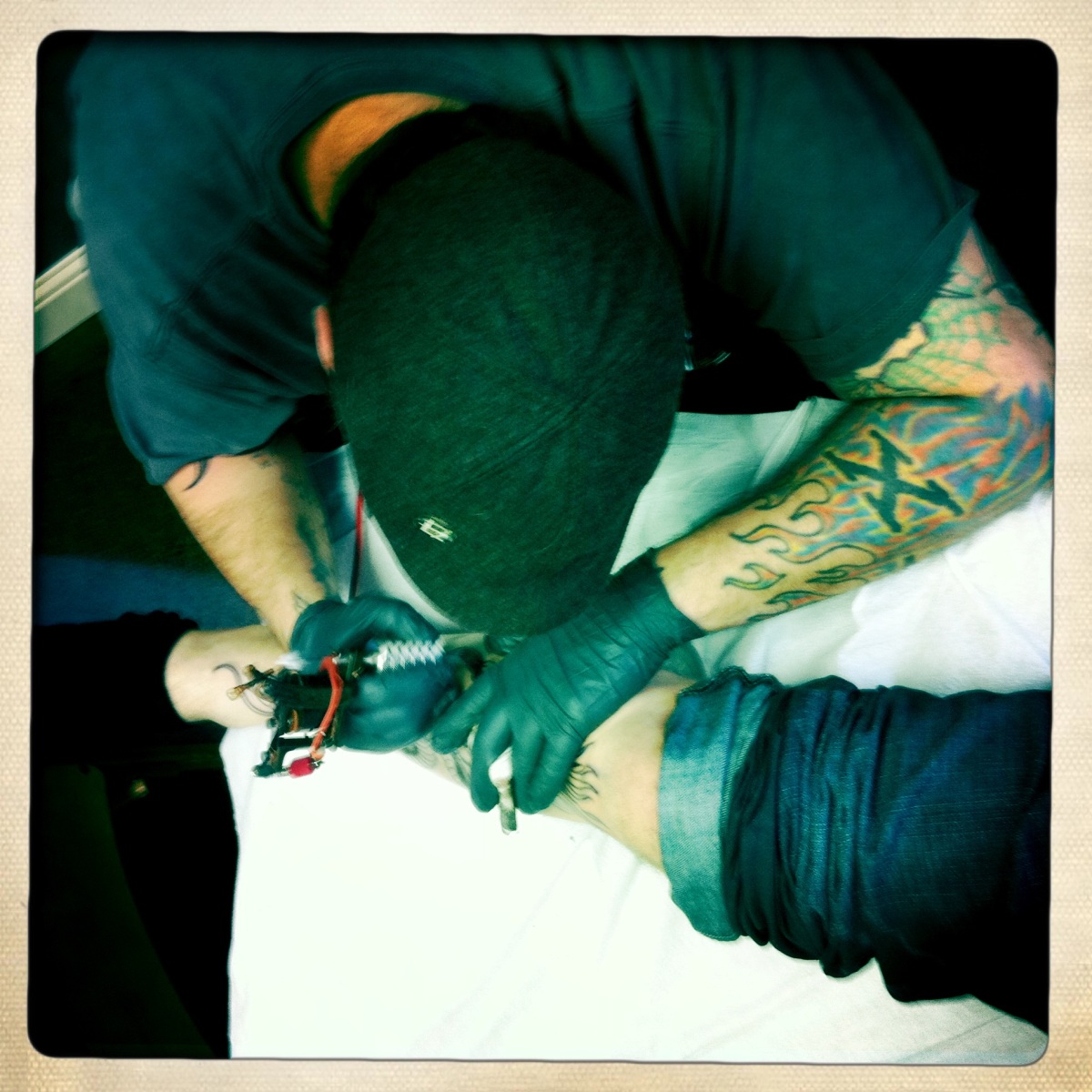 i found a tree swing in the nieghborhood. 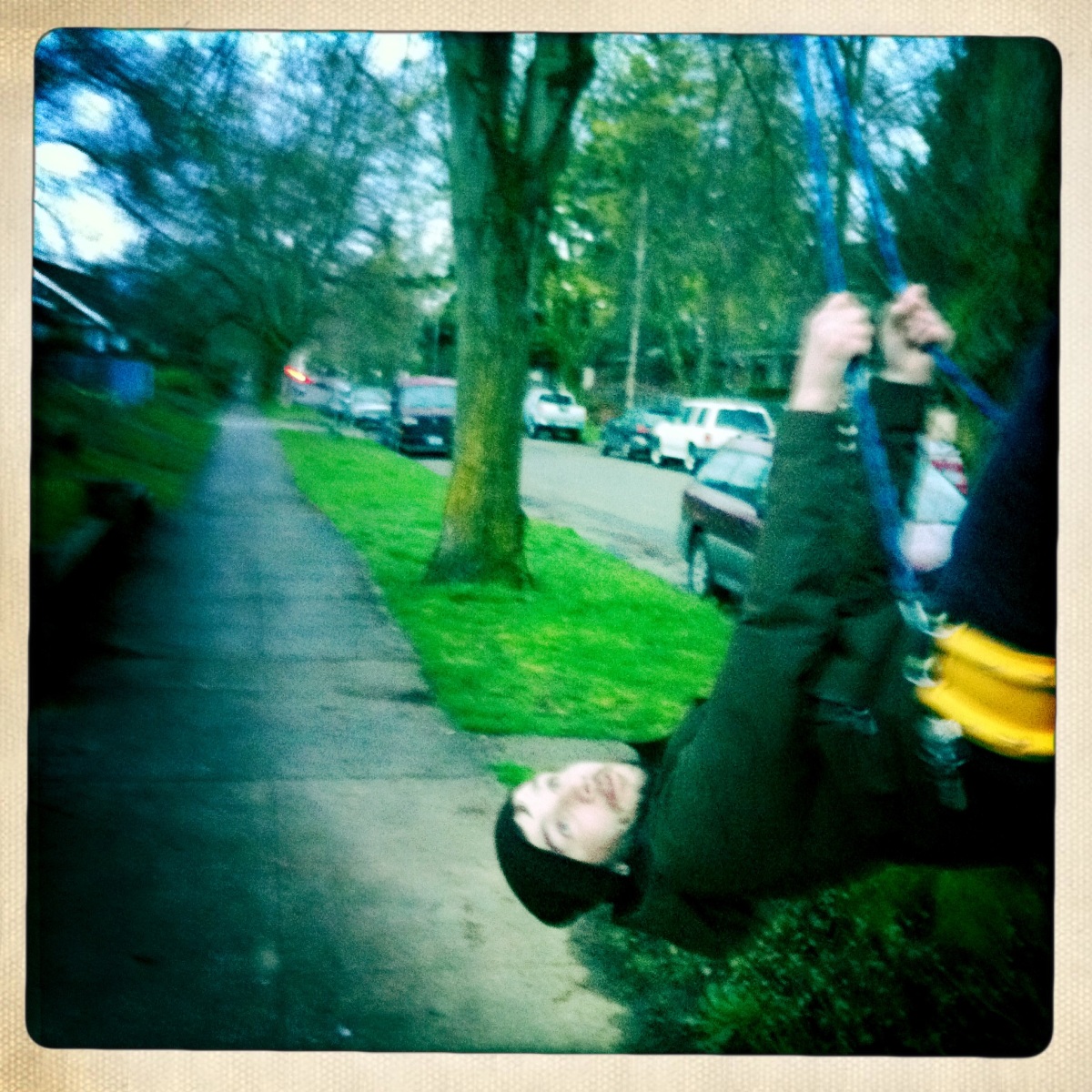 i FINALLY did tattoos from some dan rick flash we have here at the shop. i’ve been trying to get people to let me do this stuff on them for years! GET WITH IT, PEOPLE. 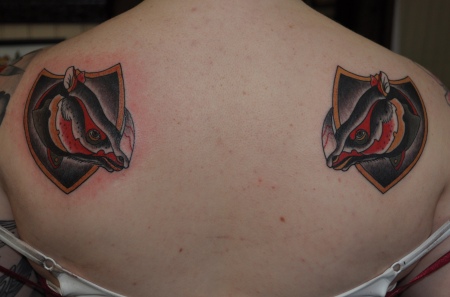 i finished laura’s pheasant. blues/greens are healed in this photo, hopefully i can get fully healed ones soon. 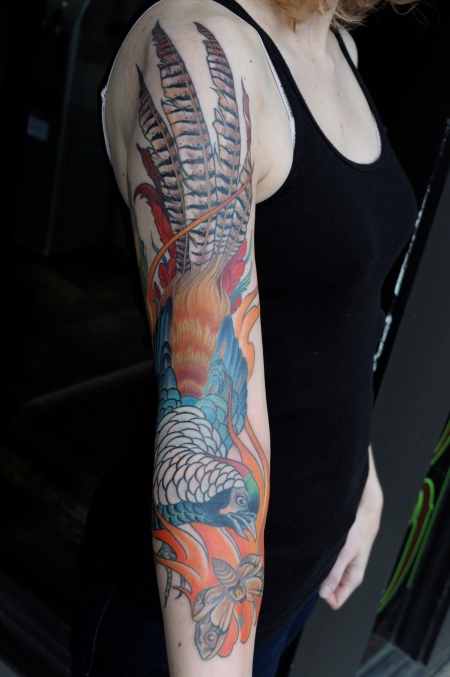 finished matt’s squid. most of it is healed here, except the lower tentacles. 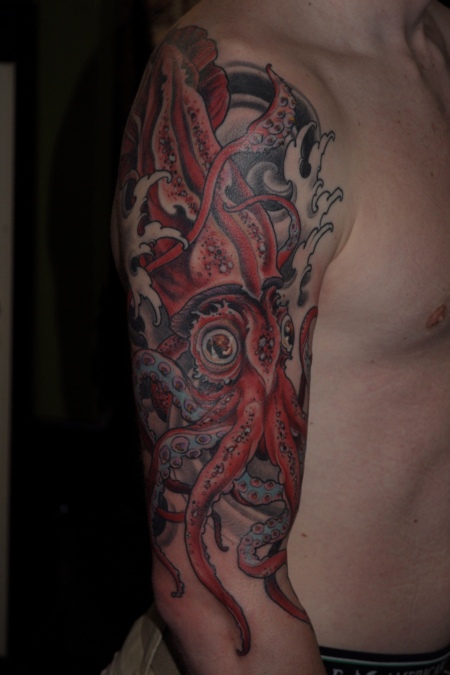 i started a bunch of stuff. 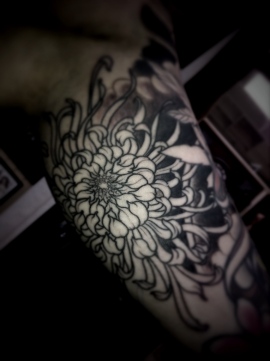 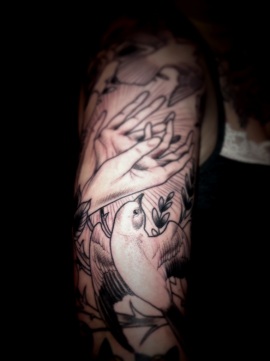 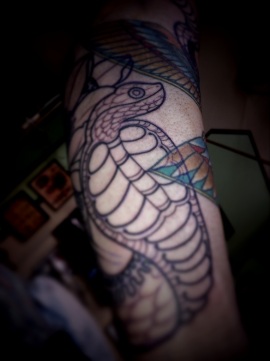 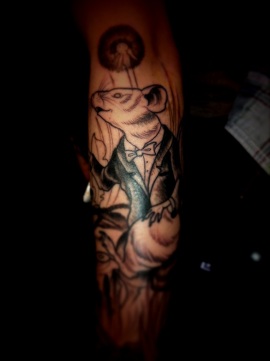 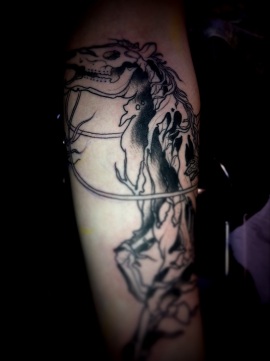 oh, and then i went to mexico. 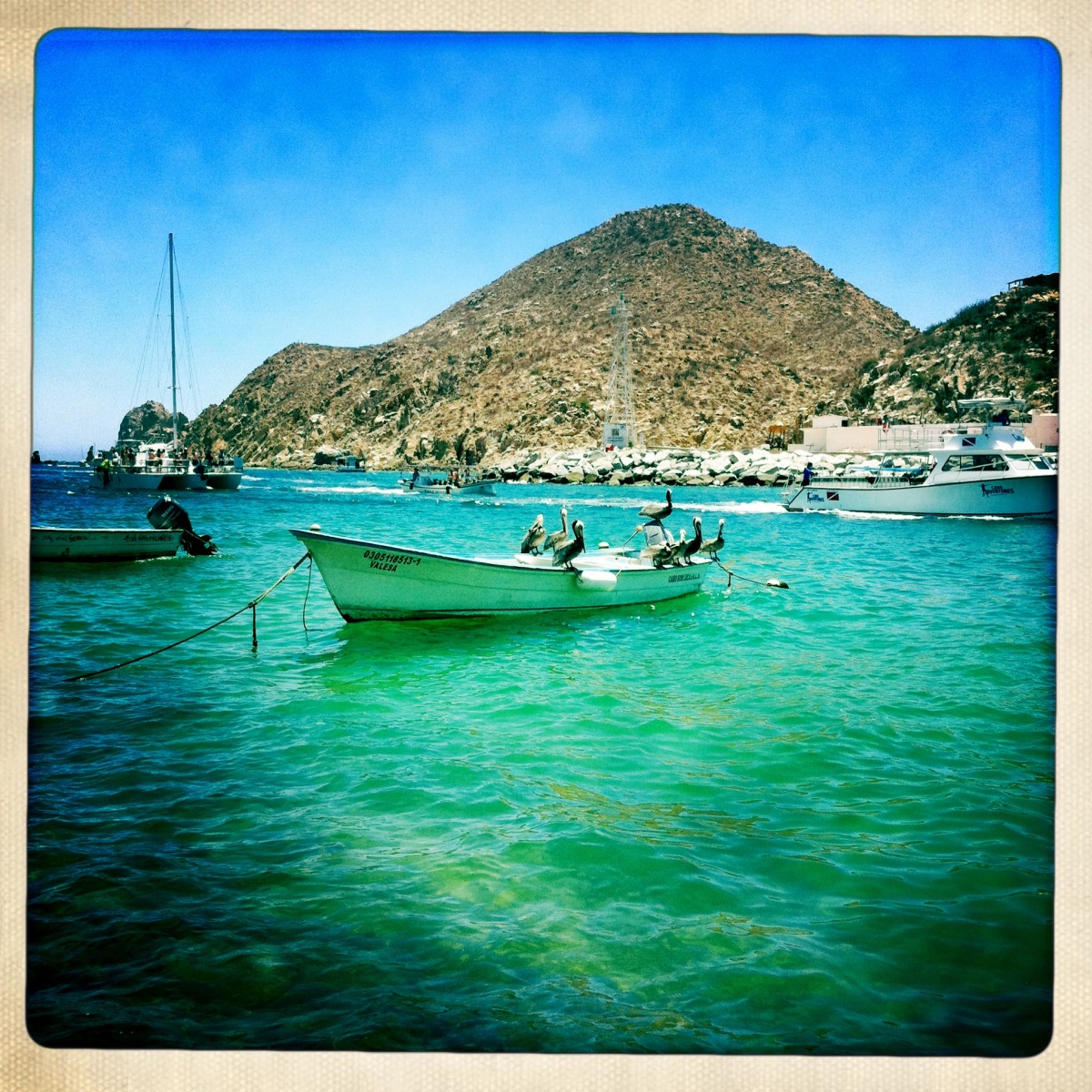 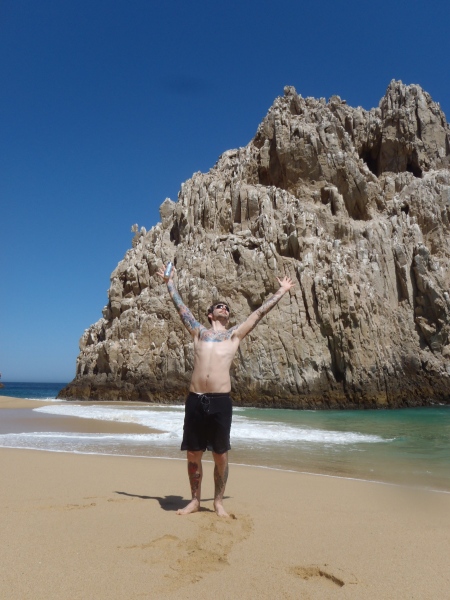 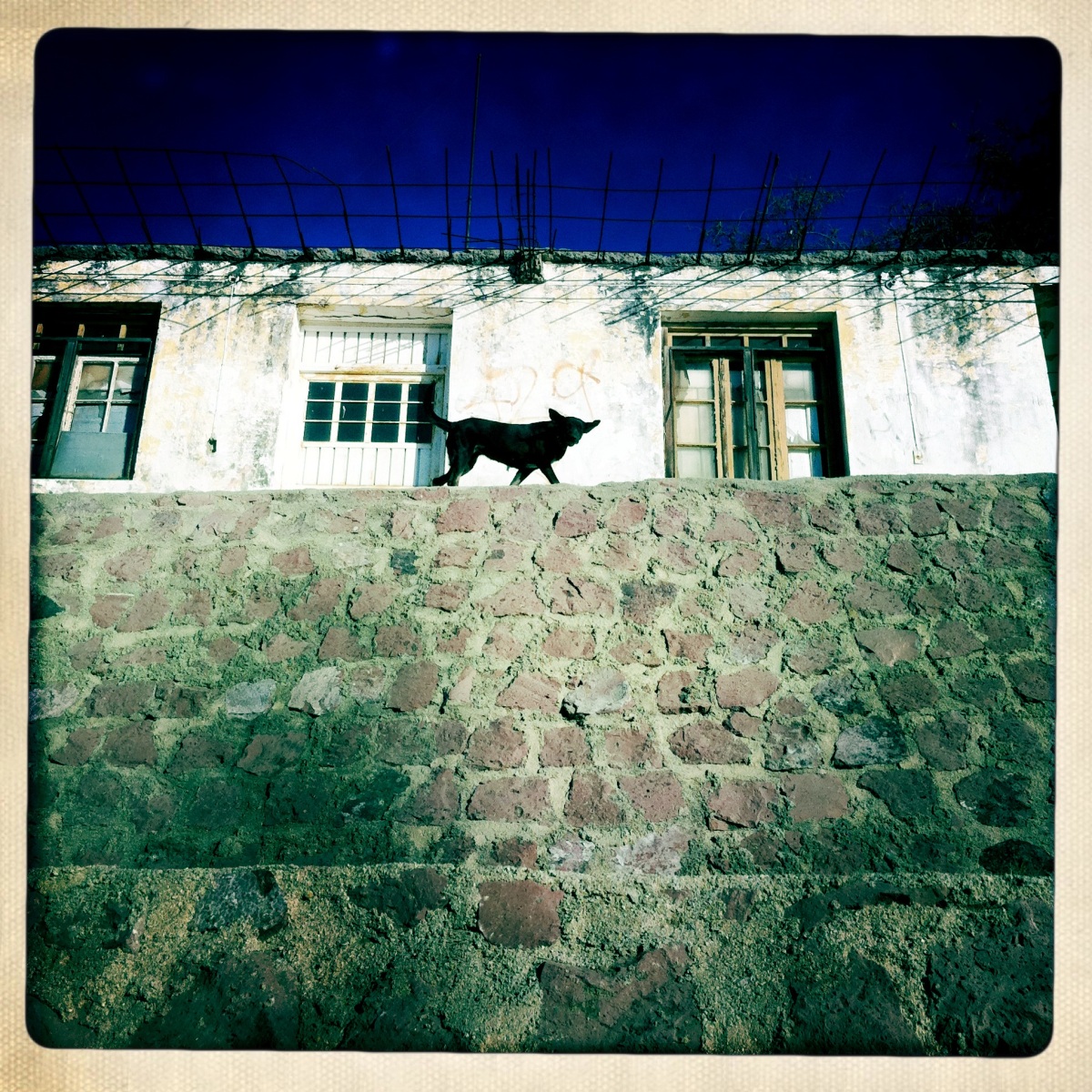 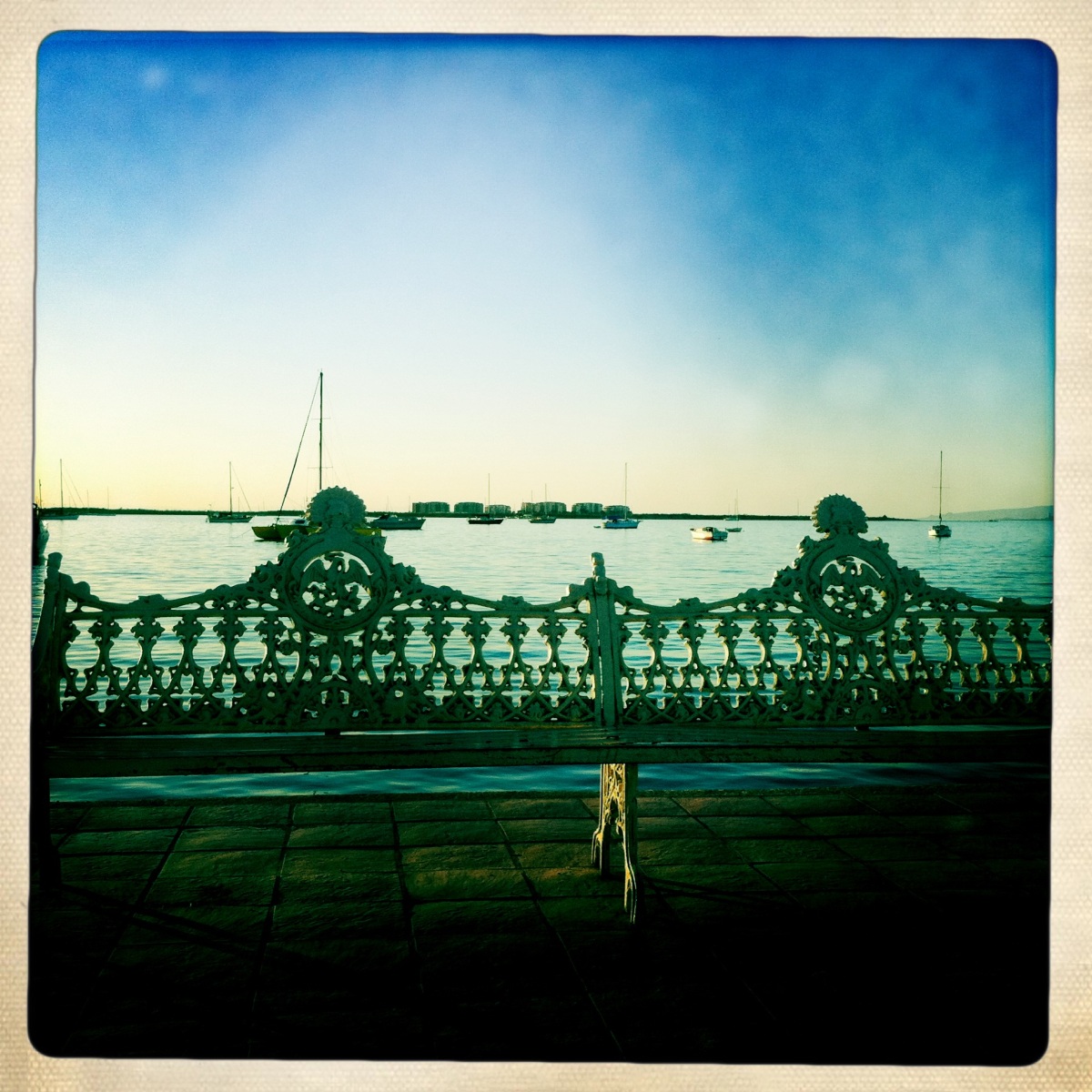 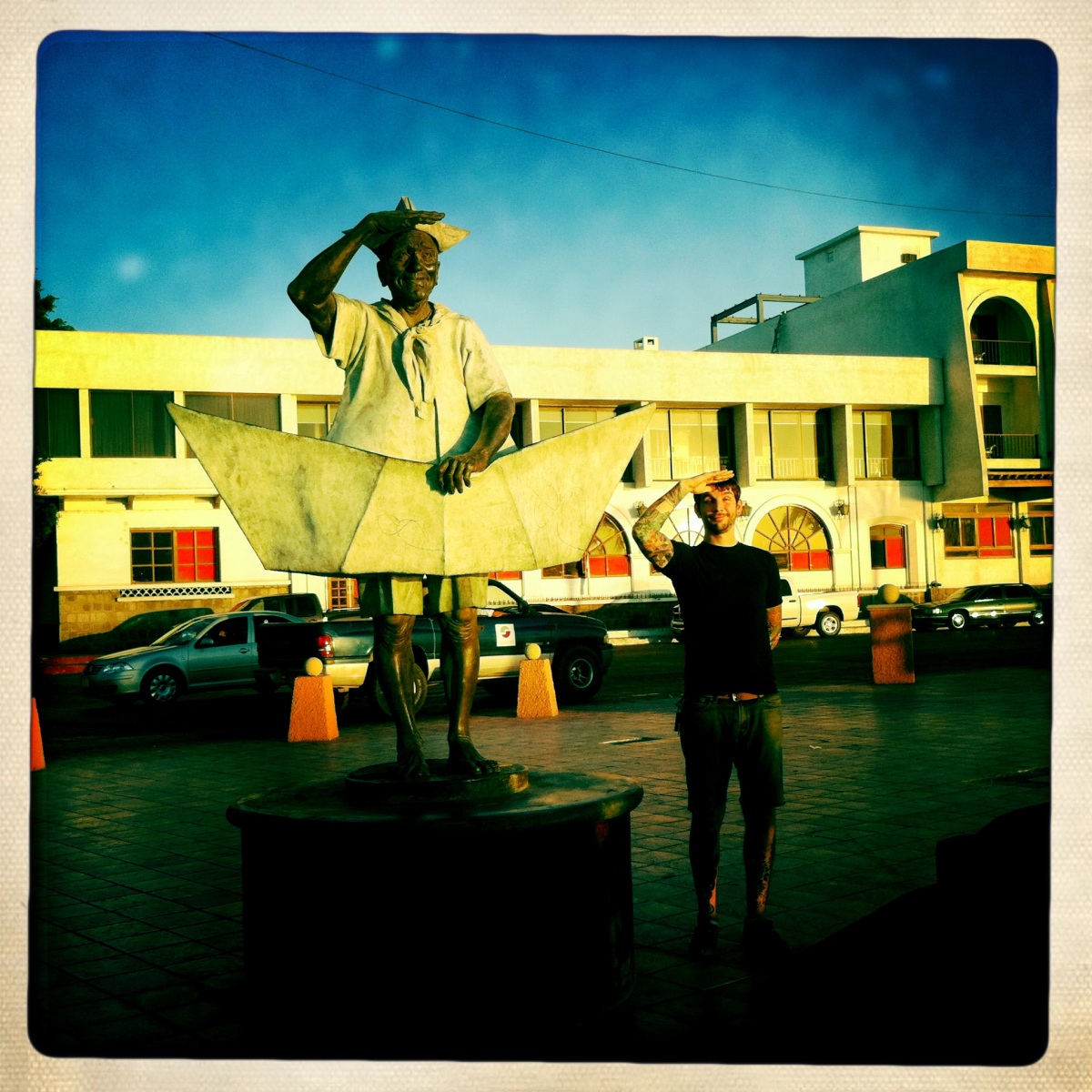 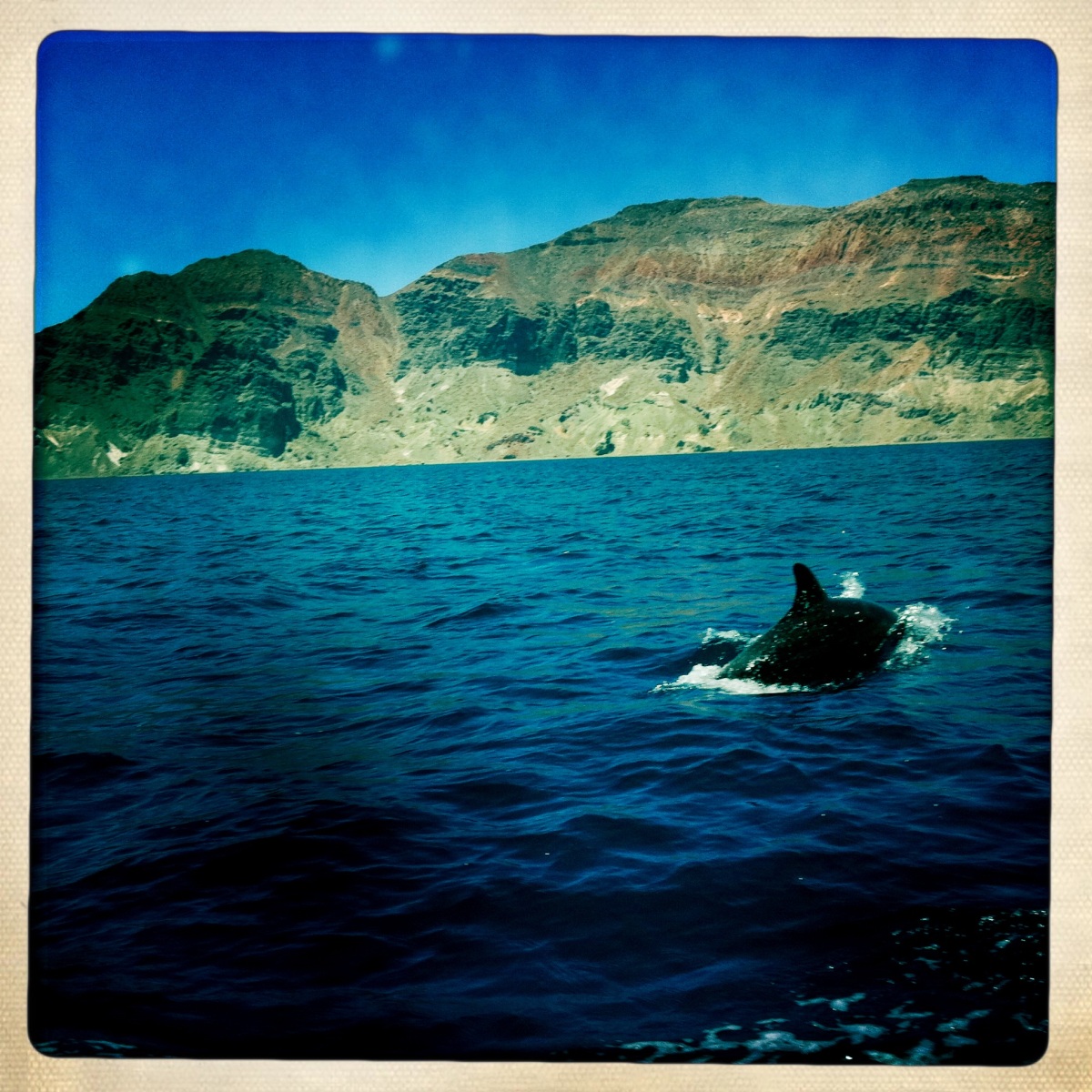 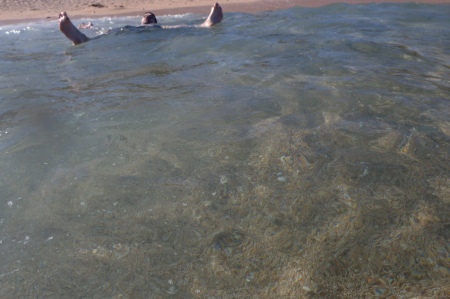 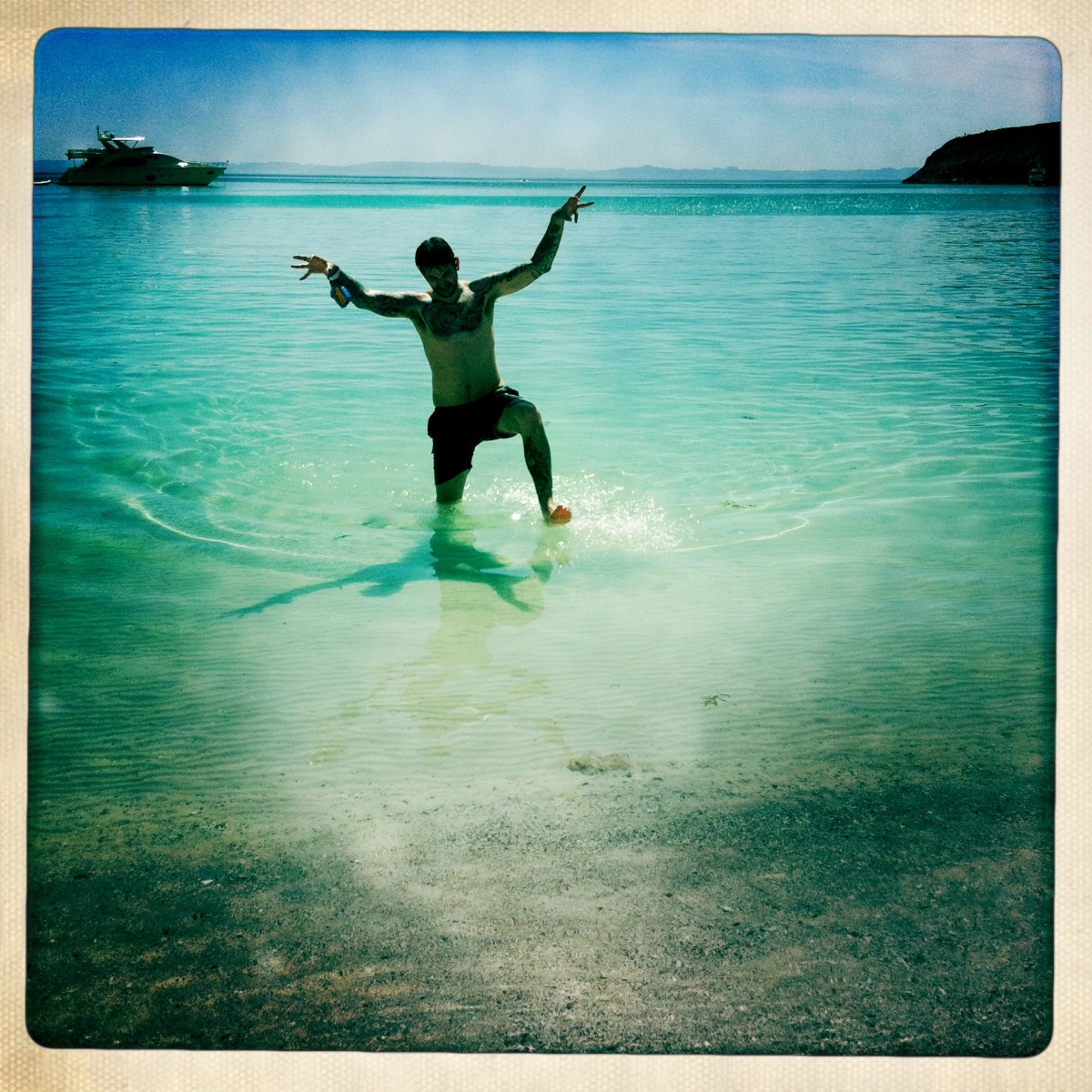 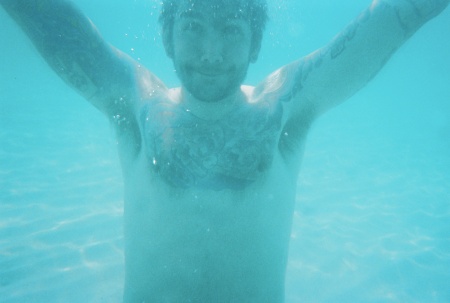 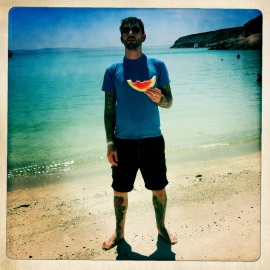 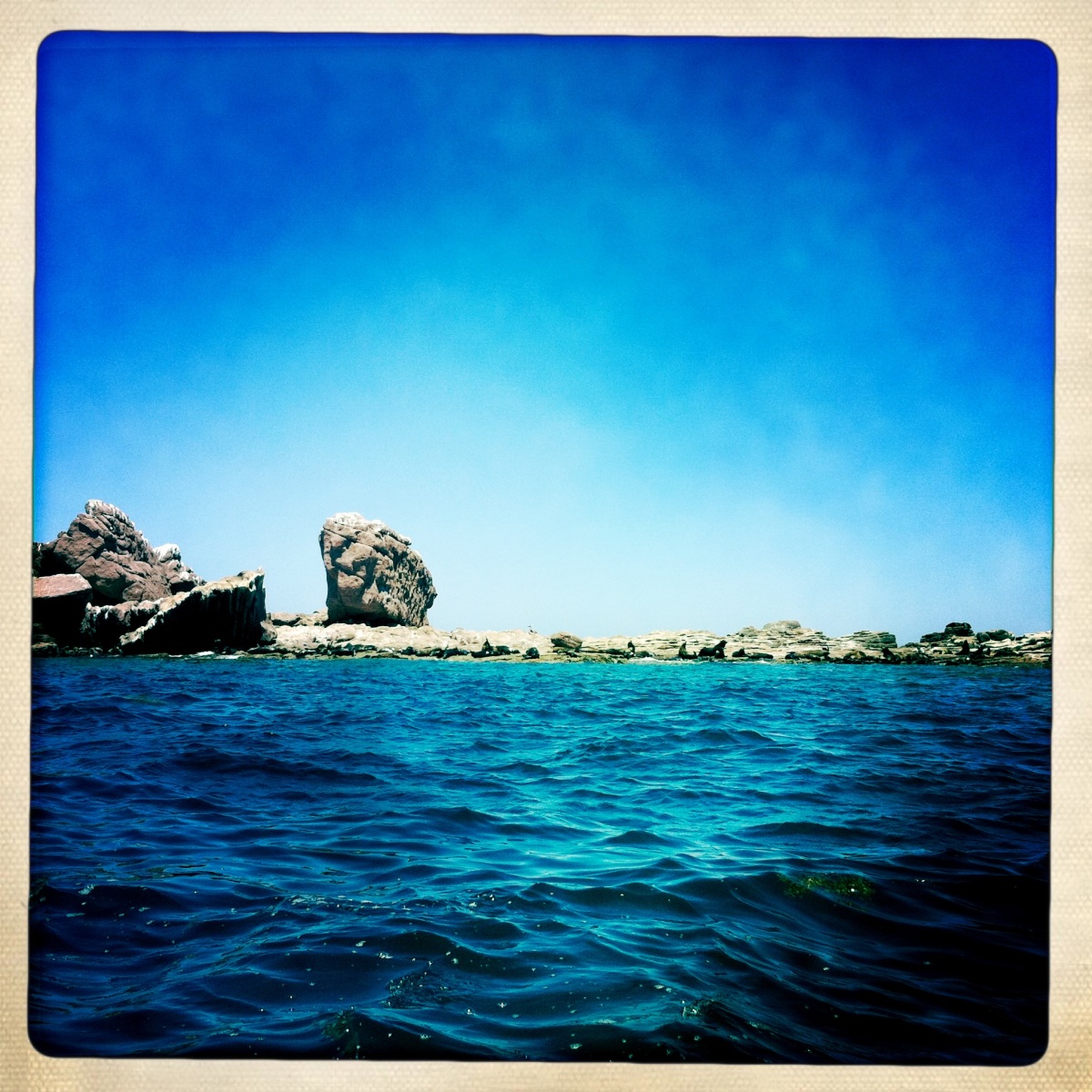 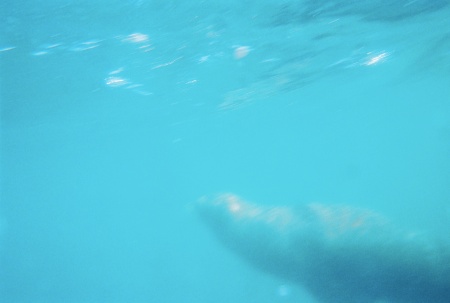 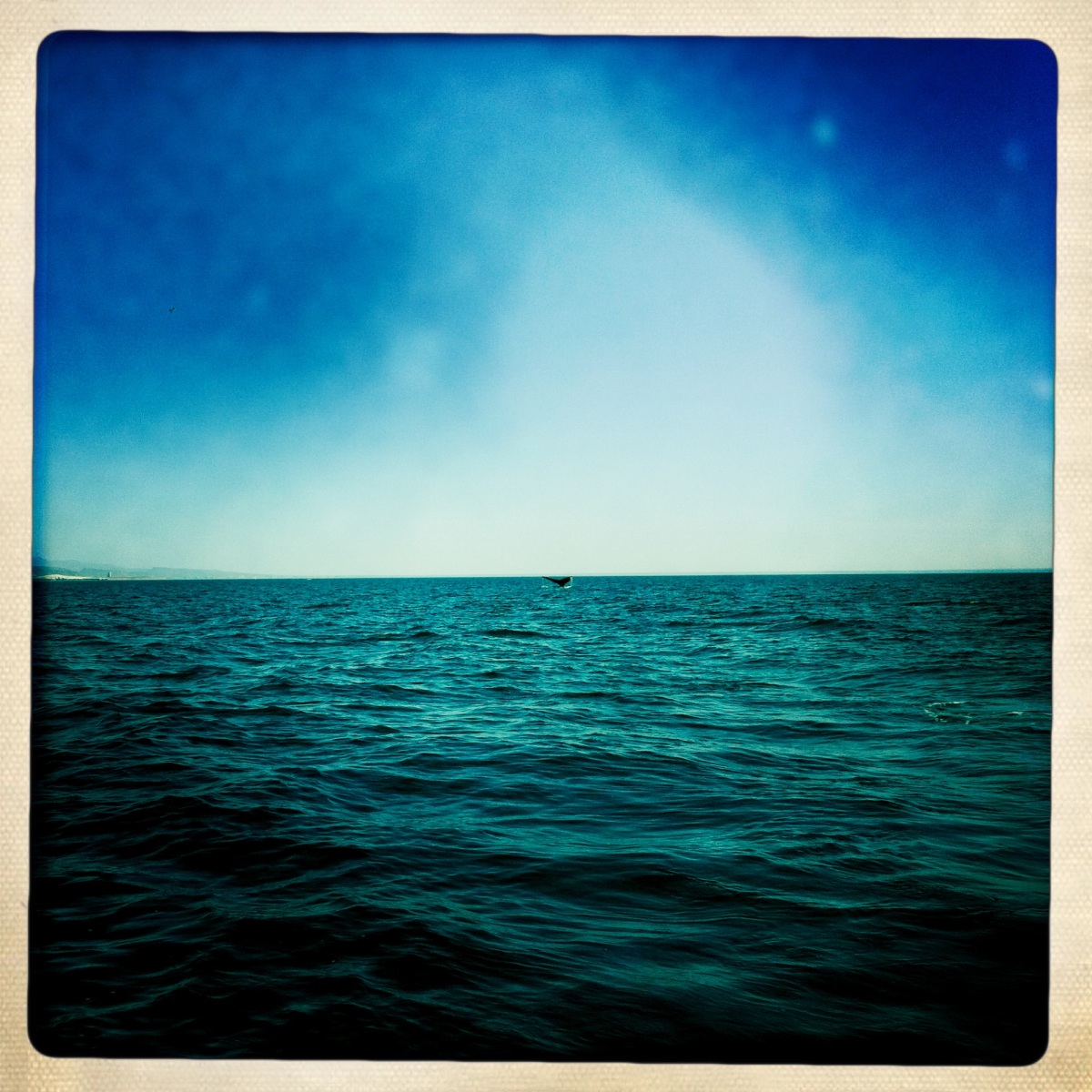 and, most importantly, i came home. 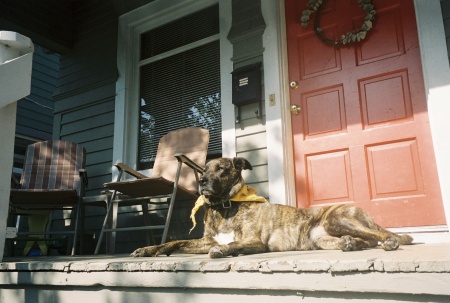 my plan now is spend most of the next two months working my ass off and getting tons of shit done… so i should have a bunch of new tattoos up next time. for those of you who are curious, at this point it looks like nearly all of my summer will be booked pretty solid… so most new projects will have to get done in fall or later. just a heads up!

thank you, everyone, for the continued support and interest.