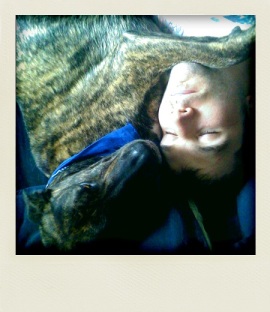 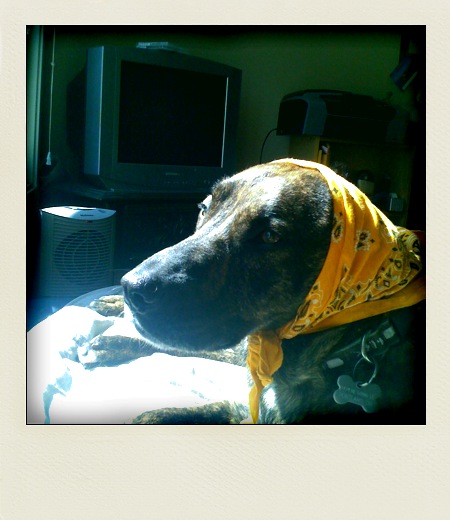 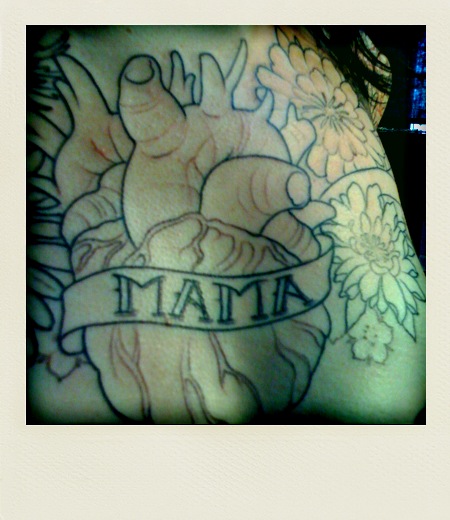 NEW RULE: all “portland” tattoos now have to have coffee in them. jessi is a rad tattooer in las vegas who visited portland last weekend and let me do this here hipster deer. this is the first picture taken with my new camera after i broke my other one, so hopefully i’ll figure out how to take better photos soon.

in other news, i broke down a got a haircut last week so that i didn’t look like such a dirtbag. now i’m more of a cleanbag. but i’m going to admit that i’m a little disappointed that i don’t look more like omri casspi of the sacramento kings, who may be the most handsome player in the nba:

i’m not really sure why, but i was imagining an instant transformation after a few deft passes by a skilled barber. in retrospect, i am clearly not a 6’8″ israeli with impeccable genetics and i should have known that it wasn’t going to work out as well. in reality, i probably have very, very little in common with omri casspi. except that neither of us can guard kobe bryant: